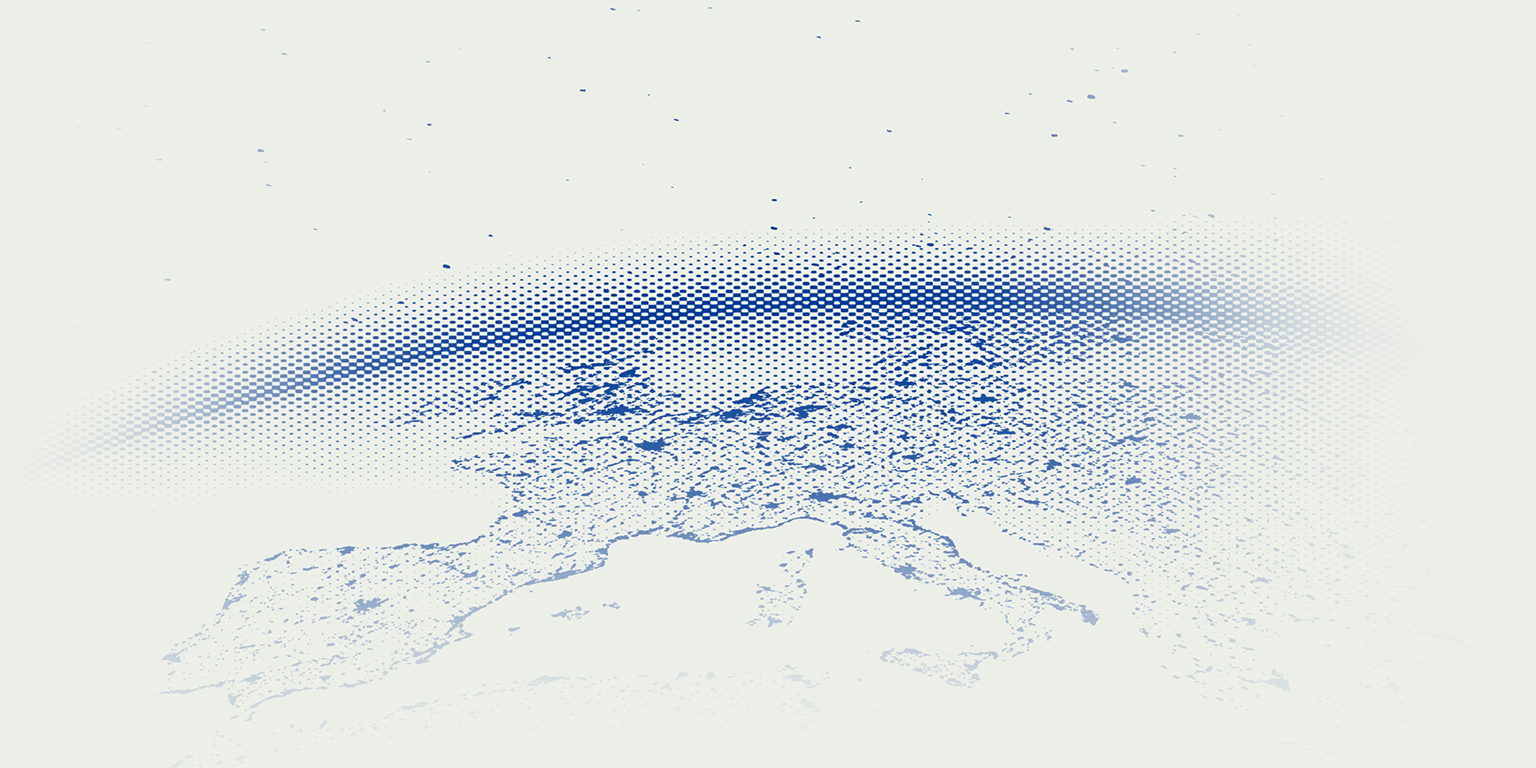 VOST EUROPE, more than an organisation, is a showcase of what citizens from different countries can do with the objective to have a society that is more prepared, more informed, and more resilient to natural disasters and other events, across the European Space.

The concept of VOST was created in the United States in 2011, by Scott Reuter and Jeff Phillips in 2011.

“The idea is that in a disaster, anyone trying to monitor and respond using social media will be quickly overwhelmed by the amount of data that needs to be examined and sorted into useful information. In a catastrophic disaster this need is only amplified and there will also probably be a need for a predetermined, trusted person or group to search, prioritize and forward crisis data from outside of the disaster location if the internet is not functioning or bandwidth is limited, or again, if the on-site personnel are overwhelmed by the amount of crisis data incoming.

Virtual Operations Support (VOS) as applied to emergency management and disaster recovery is an effort to make use of new communication technologies and social media tools so that a team of trusted agents can lend support via the internet to those on-site who may otherwise be overwhelmed by the volume of data generated during a disaster.

As additional VOSTs are established, a VOS Group (VOSG) may be established to coordinate the work of the VOSTs to maintain an effective span of control. The VOSG has a Group Supervisor that reports to the affected organization/jurisdiction. The VOST Leaders report to the Group Supervisor.”

In Europe the first VOST was VOST Spain, officially founded in 2012, followed by VISOV (French speaking VOST) in 2013.

VOST Europe was founded in 2015 , in a joint effort promoted by VOST Spain and VISOV, and soon after became a member of the global VOST alliance, the VOSG coalition.

In 2017 VOST Germany was launched. In 2018 VOST Portugal was informally created, and officially invited to be a part of VOST Europe. In 2020 VOST Slovakia was established.

In 2020 VOST Portugal was granted the leadership of VOST Europe, supported and advised by members of VOST Spain, VISOV, VOST Germany and VOST Slovakia.

VOST’s core mission is to:

The concept of the European Union goes hand in hand with diversity and VOST in Europe could not be different. Different operational models, that adapt to country and regional level realities and needs, while maintaining the core objectives mentioned above.

The following models are implemented in Europe for VOST

There are, of course, pros and cons in all of these models.

For VOST that are founded as a CSO/NGO the establishment of communication channels with official entities is not an easy one, and it takes months – if not years – of work to create the trust with those partners. On the up side to this model we point out independence, the ability to act in different areas and scenarios, not circumscribed to Civil Protection.

Models that have VOST as part of their Civil Protection have direct access to official information, without the need to establish protocols with official entities, as they are already established by the Civil Protection. However this model can hinder the scope of VOST as being a part of an official entity, as well as the independence to start projects that would be considered out of its scope. Also activations depend not on the risk perception of the VOST’ leader but on the needs of the hierarchy that exists.

VOST presence in Europe and models

In Spain, for each autonomic region there is a VOST, that is coordinated at country level by VOST Spain, a registered NGO whose members are from the autonomic VOST. At autonomic level VOST are integrated into civil protection. Main areas of action are: prevention, dissemination of official information related to natural disasters, missing children, fighting disinformation.

VOST in Spain keep  a regular presence on online platforms, with daily content, and engagement with its community.

In France VOST are called VISOV, and they take the shape of an CSO that establishes partnerships with regions across the country, and at government level. Independently from having a partnership established with a certain region, VISOV activates whenever it’s needed.

Main areas of action are dissemination of official information related to natural disasters and other events, such as terrorist attacks.

VOST in France does not keep a regular presence on social networks, working on an activation-basis mode.

In Germany VOST on national level is part of the Federal Agency for Technical Relief (THW). “The structure of the THW is unique in the world: organizationally, the THW as a federal institution belongs to the portfolio of the Federal Minister of the Interior, Building and Community. However, only two percent of the employees work full-time for the authority. 98 percent of THW members work voluntarily at THW . In 668 local groups, more than 80,000 helpers nationwide are involved in their free time to provide competent and committed help to people in need.”

In Germany VOST also has regional/local chapters which aren’t part of THW but which are closely connected to civil protection (e. g. VOST as a part of a local fire department). However unlike in Spain, not the whole territory is covered by regional/local VOST.

After a pilot phase and searching for a way to implement a virtual unit into the THW structures VOST Germany has become an official and legal unit for civil protection in July 2022.

Main areas of actuation are natural disasters, large-scale events and support in the field of THW-specific tasks.

VOST Germany does not keep a regular presence on social networks, working on an activation-basis mode at the request of THW

In Portugal VOST is an CSO with a working protocol with ANEPC (National Authority of Emergencies and Civil Protection) along with cooperation with the most diverse entities, official and private.

Due to the small dimension of the Portuguese territory, VOST Portugal only has one autonomic team in the Azores.

Main areas of actuation are natural disasters, missing persons, digital and media literacy content and programs, fact-checking and fighting disinformation, policy, hybrid threats, development of technological solutions in open source, participation in European projects in its own capacity or on behalf of VOST Europe, which VOST Portugal is leading since 2020.

VOST Portugal keeps a regular presence on online platforms, with daily content, and engagement with its community.

VOST in Europe cooperate openly on a case-by-case basis. Information exchange happens via a dedicated channel, where all VOST are represented. VOST Spain and VOST Portugal also have established one dedicated channel due to geographical proximity and common occurrences, namely cross border wildfires and missing persons.

VOST Portugal leads the technological development of open source solutions that are available to other VOST in Europe. CONFIRM (CrOwd maNagement platForm for dIsaster Risk Management) is one of those tools that has been used to manage the public presence in sports events to being used as a tool to support decision making of government officials  in the refugee crisis, due to the influx of refugees in Slovakia, as a result of Russia’s invasion of Ukraine.

The SMDRM Task Force is a consortium of researchers from universities and practitioners from disaster management organizations around the globe, facilitated by researchers from the Copernicus Emergency Services at the European Commission’s Joint Research Centre.